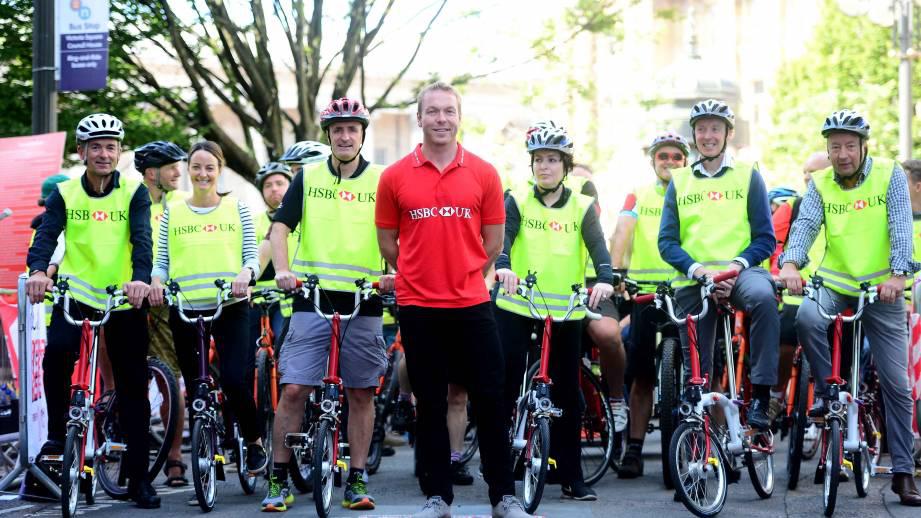 ISG deliver HSBC BikeFest in the heart of Birmingham City

Everyone from children on their first bikes to stunt cyclists and general bike enthusiasts were out in force, enjoying the sunshine and the free entertainment.
Furthermore, over 1,300 cyclists enjoyed the 2k-closed road Family Ride starting and finishing at Victoria Square.
In front of the Council House, the world’s only pop-up StreetVelodrome provided tutorials for all ages, plus demonstrations from their Pro Riders. Moreover, Action Sports Tour performed tricks and stunts, including death-defying jumps and twists.
There were also taster sessions in MTB trials from current World Champion, Ben Savage and in Flatland BMX, led by two times Guinness World Record holder, Matti Hemmings.
During the event, British Cycling and HSBC UK announced a partnership that will see HSBC UK become the new Lead Partner of British Cycling for the next eight years.
BikeFest is part of Birmingham Cycle Revolution, a city council initiative that seeks to inspire the people of the city to take to their bicycles.
The council wants want five per cent of all trips in the city to be made by bike by 2023 and to double this again to 10 per cent by 2033.