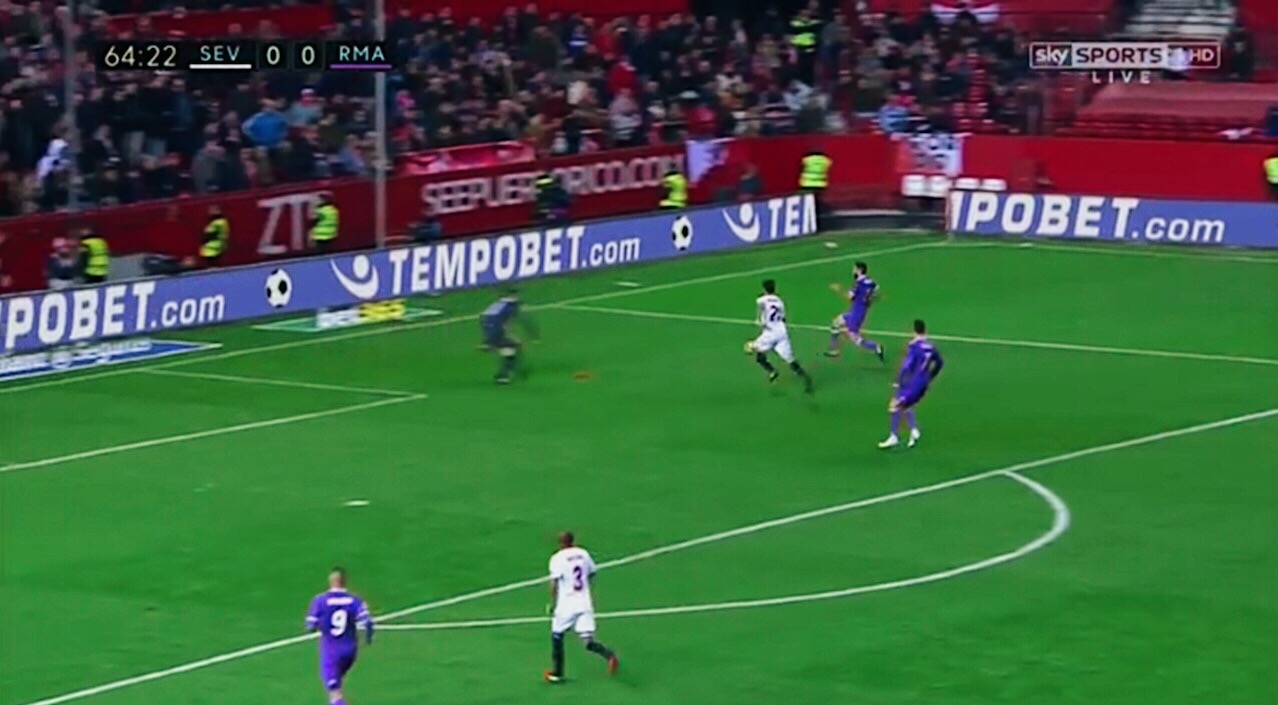 ISG are set to introduce a virtual advertising integrated LED perimeter board system in time for the start of the 2017/18 season following a successful live test at Rome’s Stadio Olympic.
The system, which has been designed to meet UEFA’s specifications, incorporates additional functionality that allows for virtual perimeter advertising to be seamlessly overlaid on international broadcast feeds.

‘This system will allow the top clubs to future proof their perimeter advertising and opens them up to the opportunity of significantly increasing their international revenues,’ explains ISG joint CEO Tony Ragan.
‘The in-stadium experience provided by this system is second to non and, combined with our experience of regionalising the sales of virtual advertising in international broadcast markets, it creates a phenomenal opportunity for clubs.’
The successful test took place during Lazio’s 1-0 home win over Udinese at the end of February with ISG integrating with the match day broadcast to deliver a real-time offline feed.
ISG have delivered more than 7000 minutes of virtual advertising from 280 European game so far this season.

That number is expected to rise to 10,000 minutes across 400 games before the end of the season.