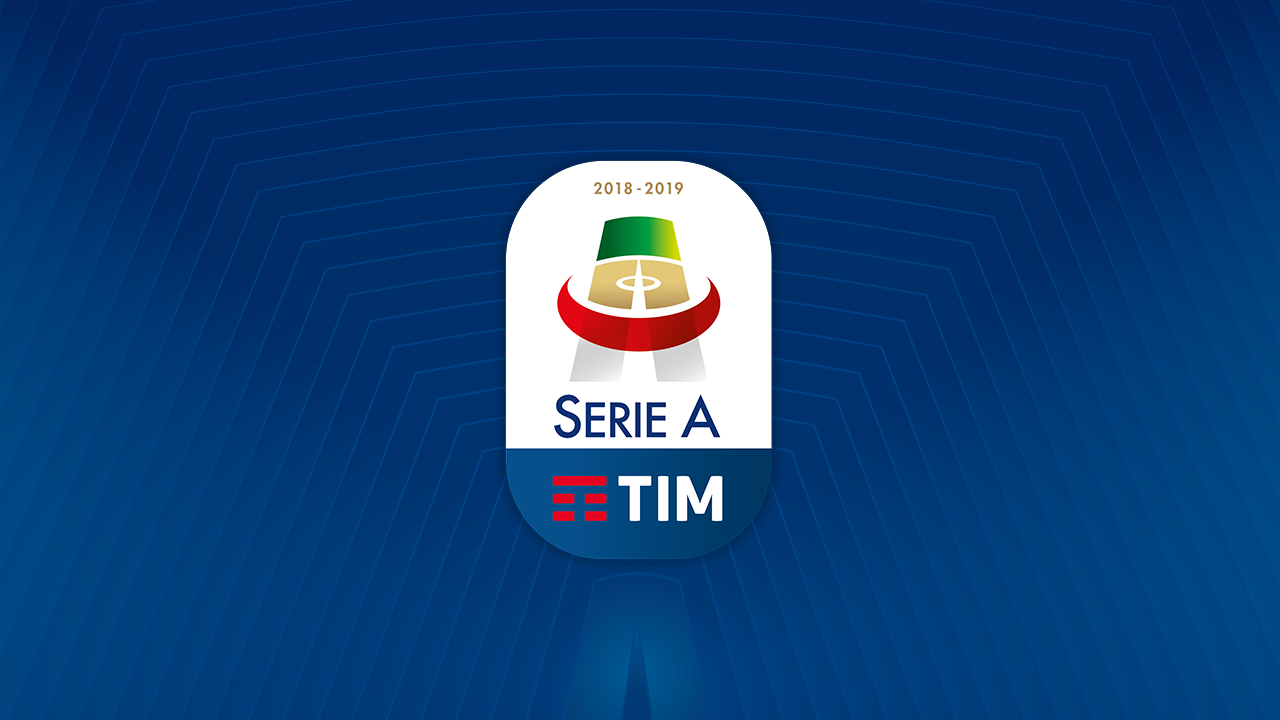 Interregional Sports Group (ISG) has successfully won the International Presenting Sponsor (IPS) rights for Italy’s Lega Serie A in a deal that, in line with the doubling in value of the international broadcast rights, has also seen league’s sponsorship more than double in value.
ISG developed this ground-breaking approach to in-event branding for Serie A TIM during the 2015/16 season. The new agreement will see them deliver a combination of sponsored match graphics, virtual goal mat advertising, digital and local activation across four different regions for the next three seasons.
‘We’re delighted to have renewed our agreement,’ said ISG’s Executive Chairman Simon Burgess. ‘This increase in revenues from an asset that we created for the league is clear evidence of the success of ISG’s strategy of using virtual and regionalising technology to generate added value for rights holders and vastly improved ROI for brand partners and advertisers,’ he added.
ISG will tailor the sponsorship to meet the needs of brands in four different regions, the Americas, Europe, MENA/Africa and Asia. The popularity of Serie A TIM amongst football fans around the world is greater than ever and looks likely to continue to grow. ‘The increase in audience figures, the new broadcast agreement with ESPN for the USA, IMG’s launch of Serie A Pass and not to mention the arrival of Cristiano Ronaldo are all great signs of Italian football’s standing on the global stage,’ said Burgess. ‘We are excited to be part of that growth.’