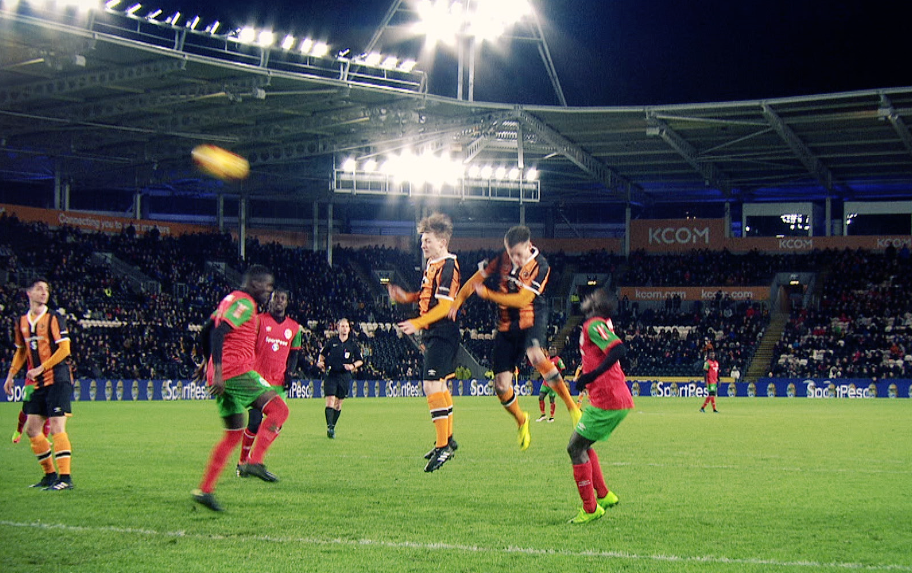 ISG Productions has added to its reputation as leaders in post production with a 2016/17 season that has seen the delivery of live broadcast, promotional videos and TV adverts.
543 matches were collected, edited and delivered to broadcasters on behalf of UEFA in a season that was extended with ISG Productions providing sponsor filming for The Europa League final in Stockholm and the Champions League final in Cardiff.

While all of this was going on ISG Productions also delivered over 100 football promotional videos as well as numerous sales videos and television adverts.One of the highlights of the season was a live host broadcast featuring eight cameras and satellite distribution for an exhibition game between Hull City and a Kenyan Premier League XI.


The expertise in the football area shone through with promotional work carried out for leading African betting firm SportPesa who engaged ISG to work on their behalf with their partners Arsenal, Southampton and Hull City.
‘It’s been a really good season for us both in terms of the quality of what we have delivered and the range of services,’ said ISG Productions Managing director Laurence Archer. ‘We are firmly established as leaders in our field and are already planning for an even busier 2017/18 season,’ he added.