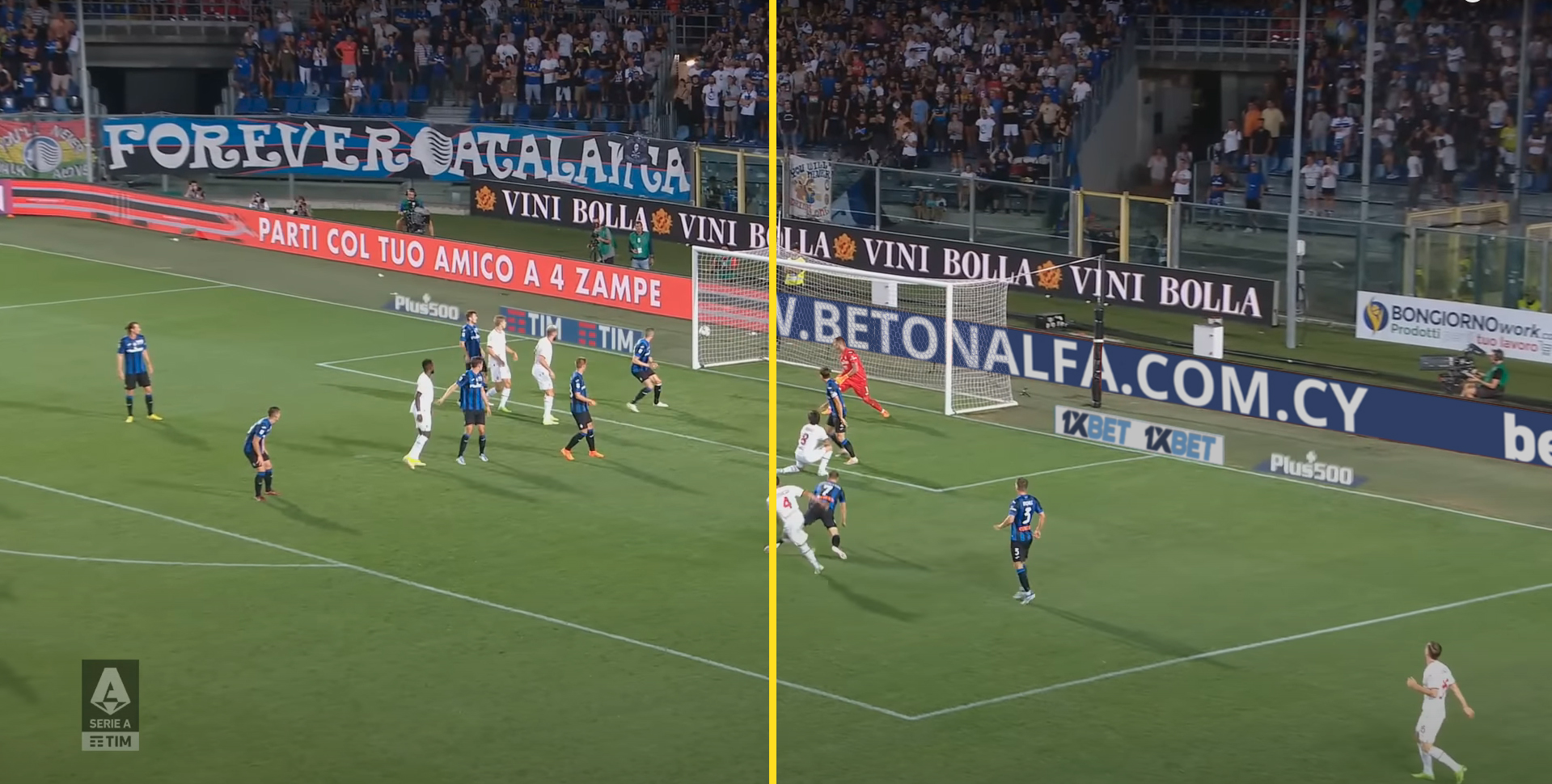 Melbourne/London/New York – TGI Sport, the global sports technology, media, and marketing company, has acquired the industry-leading virtual media solutions provider Interregional Sports Group (ISG), the company announced today. The move brings another new dimension to TGI’s best-in-class capabilities and expertise across the next wave of live sports advertising and media. This acquisition deepens the leadership team with virtual media’s foremost experts and pioneers. Further, it accelerates TGI’s overall transformation into a technology-led, full-service global media and marketing agency. Bruin Capital and Quadrant Private Equity jointly own TGI Sport. The deal is the first since Bruin backed the company in 2021.

TGI Sport’s Global CEO Martin Jolly said, “We are thrilled about this acquisition because it is emblematic of how we plan to grow TGI going forward. Instantly, our business enters a new sector – one that many believe is the future of live sports media and advertising. We do so with leading-edge capabilities and expertise. In addition, Tony and Simon are highly respected within our industry and will profoundly impact our organization far beyond leading ISG’s development. Ultimately, our core business is stronger.”

ISG was formed in 2015 by Tony Ragan and business partner Simon Burgess. Since, it has become a market leader in the rights sales, content creation, and distribution of virtual media through live sporting events for clients, including Serie A, La Liga, and Formula 1. The company’s head office is in London. ISG also operates a Milan-based, state-of-the-art innovation lab for all its virtual media production, data analysis, client services & technology systems testing. Burgess and Ragan will now lead “ISG powered by TGI Sport” under Jolly and will also work closely with the Board.

Last spring, Bruin Capital took on joint ownership of TGI Sport, partnering with Australia-based Quadrant Private Equity (Quadrant). The vision was to accelerate TGI’s evolution into an elite global agency, with proprietary media technologies as its core competencies. The addition of ISG expands the company’s global presence and puts more resources against its parallel advertising (PADS) LED perimeter technology and hardware. PADS is being utilized across four continents by organizations such as UEFA, MLS, NZ Rugby, Rugby Australia, Liga MX, AS Monaco FC, and many more premier sporting codes.

“We are delighted to be able to add Tony, Simon, and the ISG team to the TGI and Bruin family,” said George Pyne, Bruin Capital Founder/CEO. “They are very smart, effective specialists who we believe in and will have the full gamut of Bruin’s global resources to push the business forward.”

“This is a hugely exciting time for us,” explains ISG’s joint founder Tony Ragan. “We now have the opportunity to build on the success of the last seven years and accelerate the development of ISG into a truly global player,” he added.

“This step up with Bruin and TGI will allow us to grow faster, stronger, and more boldly,” adds Simon Burgess, ISG co-CEO and founder, “as the commercial and operation pioneers in virtual media, our knowhow both operationally and commercially can be significantly leveraged by the expanded group’s talent, relationships and fiscal firepower…things are going to get really compelling for rights holders, media buyers and brands.”

About ISG: Interregional Sports Group (ISG) is the leader in virtual media solutions in sport. The company focuses on regionalising broadcast technology and implementing revenue strategies for some of the world’s biggest sports rights-holders including the top European football competitions and the world’s leading motor-racing championship. From its head office in London and operational centre in Milan, ISG provides its clients with virtual media solutions that incorporate integrated data systems, analytics and activation. Via its relationship with Italy’s Liga Serie A, ISG delivers the largest and most technologically advanced, integrated virtual media sports service in the world, to all 20 Serie A clubs.