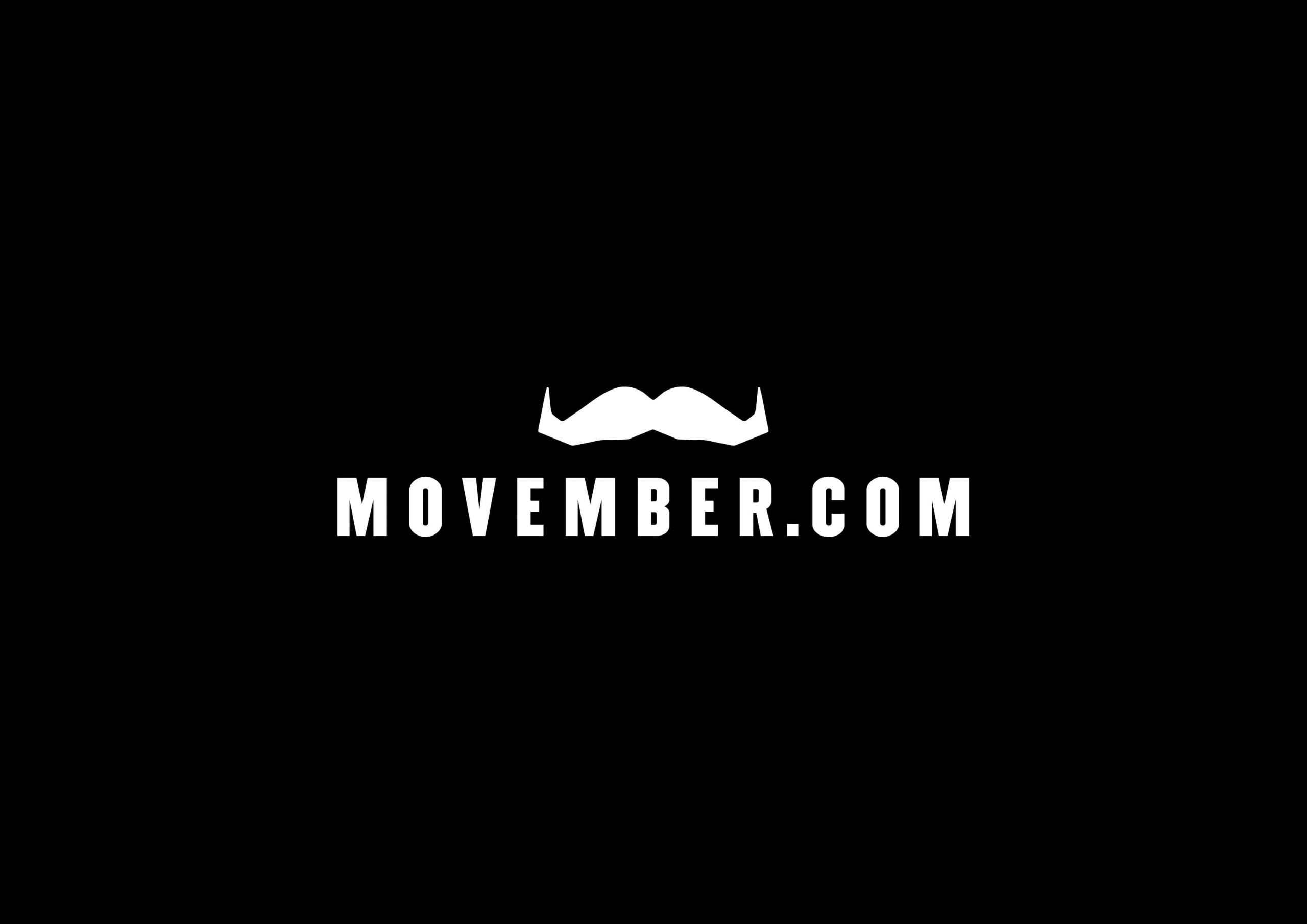 SERIE A will mark its first ever Boxing Day round of fixtures by supporting Movember, the global foundation that is committed to changing the face of men’s health. Movember branding will appear in all stadiums for the matches played on December 26th helping spread the charity’s message to Italian football fans all over the world.

The decision follows on from the support given to Movember by Interregional Sports Group (ISG) who have promoted Movember this season on the virtual goal-side carpets that are incorporated into the international broadcast of all Serie A TIM games.And ISG’s example has been followed by a large number of clubs, media rights agency Infront and Cairo Pubblicità who have donated additional time on their LED advertising boards for their Boxing Day fixture, all of which will carry messages supporting Movember.

‘We are absolutely delighted with the way Serie A and the clubs have got behind this initiative,’ said ISG joint chairman Simon Burgess. ‘We had called for rights holders such as the clubs, Infront and Cairo Pubblicità to support this event and are very pleased to see so many getting involved. It’s great that football can come together like this to help good causes.’

All of the clubs playing in Round 18 are involved in the event with a pre-match promotional banner, children wearing a Movember sports bib, big-screen videos and stadium announcements.

And additional LED perimeter advertising has been donated by Bologna, Fiorentina, Frosinone, Spal, Sampdoria and Torino.

‘The Movember Foundation aims to change the face of men’s health by helping men live happier, healthier, and longer lives, and to do that we need to go where men are,’ said Dan Cooper – The Movember Foundation’s Global Innovation Director. ‘The support from Italian football has been turned into a global audience,” he added.